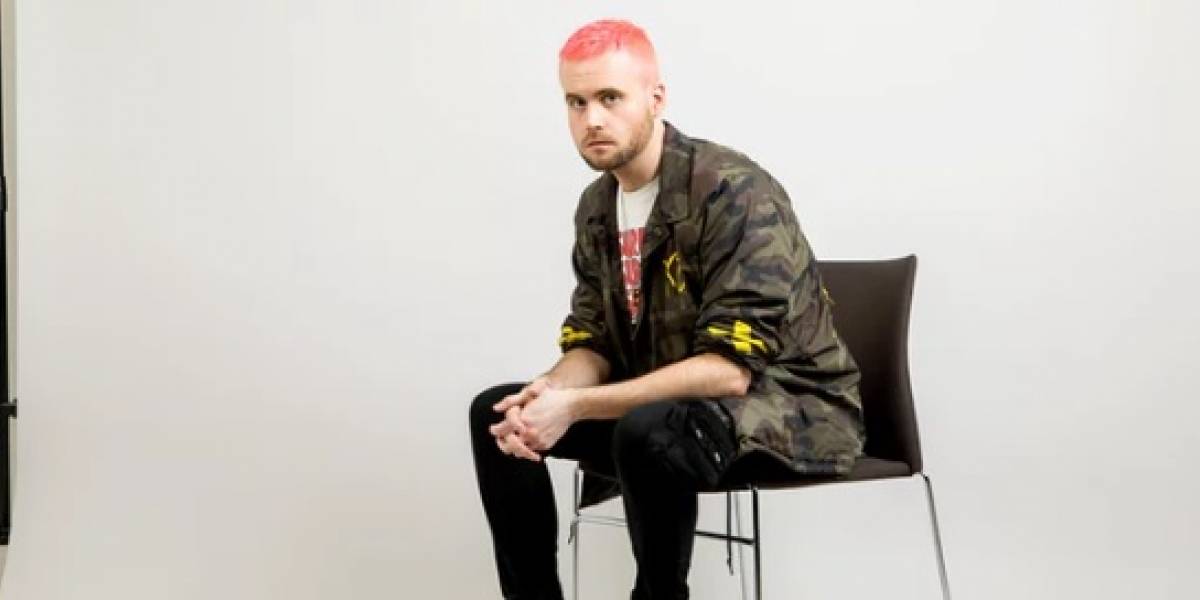 Cristopher Wylie, an ex employee of Cambridge Analytica gave one of the most controversial interviews ever, where he declared that the company that he used to work for, Cambridge Analytica, obtained personal data of around 50 million Facebook users without their knowledge or consent, with the firm intention of creating micro targeting towards political ideologies in the United States.

But, first of all what is Cambridge Analytica?

Cambridge Analytica is a data analytic and propaganda company which was founded by Alexander Nix with the help of Cristopher Wylie. The idea of creating Cambridge Analytica came from Nix’s first company, SCL Group that specialized in influencing elections.

Wylie said in his interview that Nix wanted to create a more trustworthy company, one that could grasp onto more important and influencing people. Thus, Cambridge Analytica was born.

They named it after the prestigious university’s name with this objective of being viewed as more academic and intellectual towards Steve Bannon, an important client at the time. This is essentially the basis of the company; modifying the perception of people towards something or someone for political or commercial purposes.

The ICO's investigation into Cambridge Analytica was genuinely ground-breaking. See below: 'Data crimes are real crimes.' We've been hanging on for the final report. But today, we learned it will not come. Why?? It's deeply odd. Has the @ico been sat on? https://t.co/dnymzITeLH

Wylie stated that Steve Bannon’s ideology was “in order to change politics, we need to change culture”. From there they began plotting the plan to do so using the whole country of the United States. 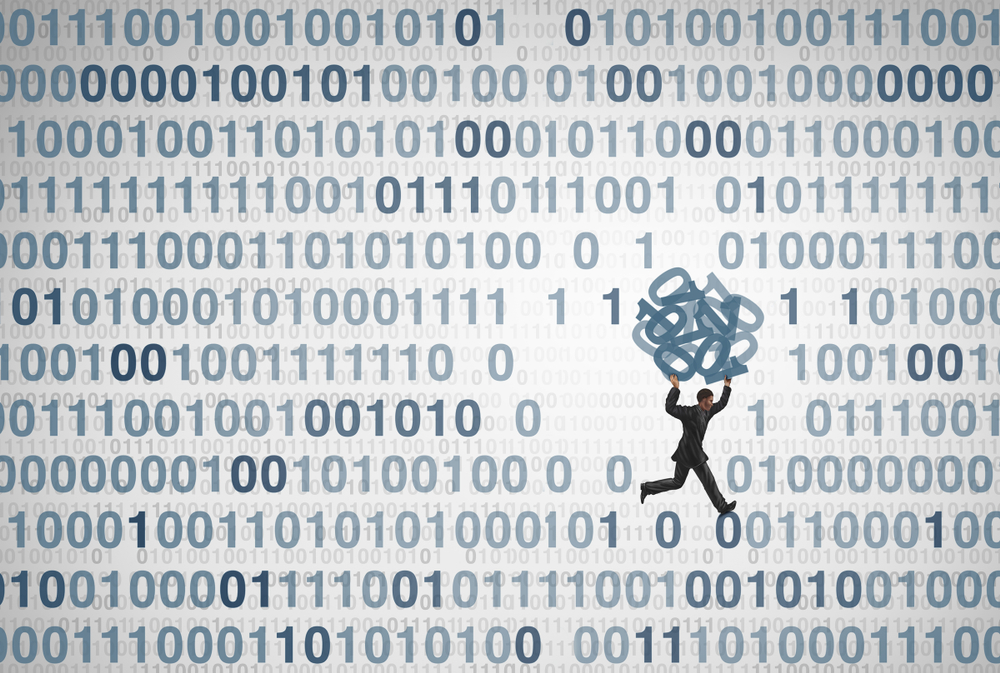 The essence of their plan was the creation of a cultural weapon, purposed to fight in a political war. The money they needed to be able to carry on with their mischief, was provided by a New York billionaire; Robert Mercer, who invested 15 million dollars into Cambridge Analytica.

The strategy they had decided to follow at this point was to recollect personal data of potential American voters and combine it with a psychological profile. Once this would be done, Cambridge Analytica would be in charge of analyzing that data and applying micro targeting propaganda.

Now, the question was: how is Cambridge Analytica planning to obtain all that personal data at a country level?

Micro targeting propaganda consists of the creation of individualized propaganda according to what each person thinks, likes and believes, with the same goal at end. This means that even though they could target me based on my own psychological profile, and then target you with a different one of your own, the final result would be targeted towards the same obtained result; make us change our culture and ideology on a certain subject, person or political party.

Wylie expressed that he spoke to Aleksandr Kogan, who worked with Facebook apps that were developed for user personality tests.

The tricky part with these apps was that once a user joined it, the app automatically had access not only to that user’s Facebook profile, but also to every single one of their friends’ profiles.

What this means is that if you signed into the app and you had 2.850 friends, the app now had unlimited access to 2,851 Facebook profiles; yours and your entire friend network, instantly. Their data pulling included “status updates, likes, and even private messages in some cases” states Wylie.

In a period of two to three months, Cambridge Analytica possessed personal information from 50 to 60 million Facebook users.

The company started to work with those user profiles; they studied them to the point of knowing what type of messaging a person is susceptible to: the tone, frequented platforms and websites, content, etc.

From there, Cambridge Analytica just had to organize their team of photographers, videographers, designers, psychologists and data scientists, amongst others, to lead them in making fake websites, news and blogs, and sourcing them to the corresponding type of person.

"We lit a fire to Modi's social media campaign, rest is history" ⁦

With such pro-BJP bias, Ankhi Das would have given FB user data to Amit Malware for targeted communication & Ads

This is a big scandal like Cambridge Analytica & needs an investigationhttps://t.co/GhKg7pybC0

This action had the objective of gradually changing what a person might think of something.

“This was the weapon that Steve Bannon wanted to fight his cultural war” said Wylie.

Cambridge Analytica has rejected all allegations put against them and Dr. Krogan has stated that all the work he did with and through Facebook was done legally.

Meanwhile Facebook lost around a 7% of value in the stock market on Monday, as soon as the news was out.

Mark Zuckerberg declared through his Facebook page that they are carrying a thorough and meticulous investigation to find out what truly happened and to take the needed actions in order to safeguard people’s personal information, as that is the heart of Facebook as a company: protecting the community.